improvement in speed to decision for campaigns 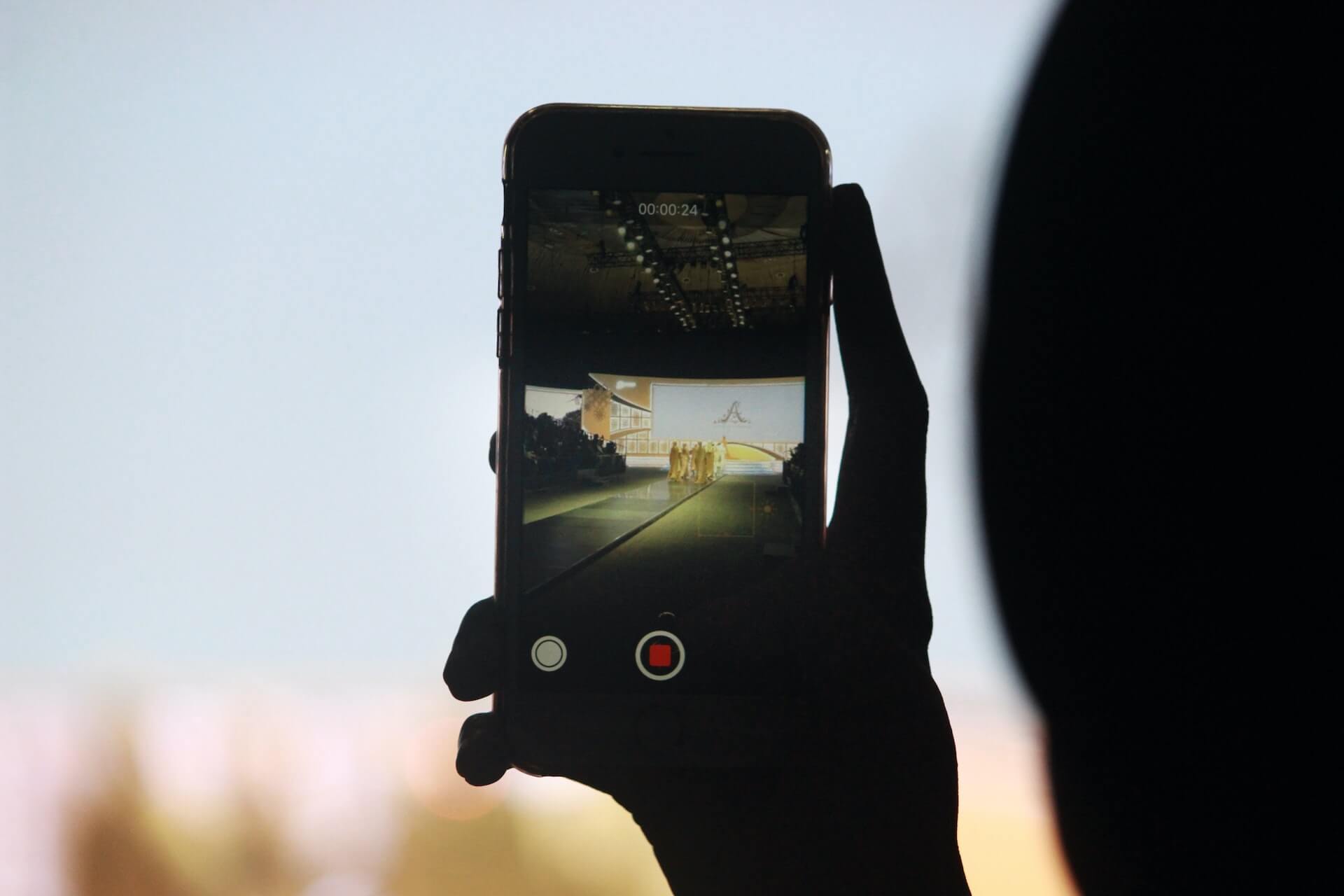 Our client, a large global Media & Entertainment provider, had been the preeminent player in its category for years. Users and revenues went up consistently quarter after quarter. However, a new competitor app with a slightly different value proposition was taking significant market share and was emerging as a real threat. The Marketing department was tasked with stopping the user leakage by running several expensive and eye-catching campaigns. These campaigns were creatively ambitious and targeted a wide variety of segments and products. However, it was not clear how effective each of the campaigns was until long after the campaign had ended. There was a continual expansion of KPIs, and each campaign usually had a positive impact on one or two KPIs, making it difficult to evaluate whether a campaign was successful or not. There was almost no mid-campaign adjustment, even though the client had significant user data, and the campaigns ran several weeks. Because of the ambiguity, each campaign ran longer and longer (and cost more) before a decision could be made about its effectiveness. Further, initial analysis showed that a significant percentage of the campaigns had limited or zero impact on the most important KPIs.

If the client could better align its campaigns to reach its KPI targets, it could adjust failing campaigns, turn up the volume on successful campaigns, and derive much higher Marketing ROI at a critical competitive time.

Although the client had access to terabytes of user data, there was a cultural norm of KPIs being added regularly and priorities reshuffled. Further, they had a significant Insights and Analytics Department, but several positions were unfilled and as the economy turned would not be filled for the foreseeable future. Any demand for new data collection or analysis would take months to be delivered.

The team reviewed existing data collection, reporting practices and follow-up actions as well as performance of individual campaigns and made the following recommendations.

Taken together, the set of changes recommended by Artemis allowed the Marketing Team to eliminate ambiguity in evaluating Marketing performance, reducing the need to track huge data sets (reducing open positions in Insights and Analytics) and the need to review huge data sets (accelerating and improving the quality of decision making in Marketing).

We provide tailored solutions to drive your organization forward. Discover how your business can reach its full potential.

By using this website, you agree to the storing of cookies on your device to enhance site navigation, analyze site usage, and assist in our marketing efforts. View our Privacy Policy for more information.